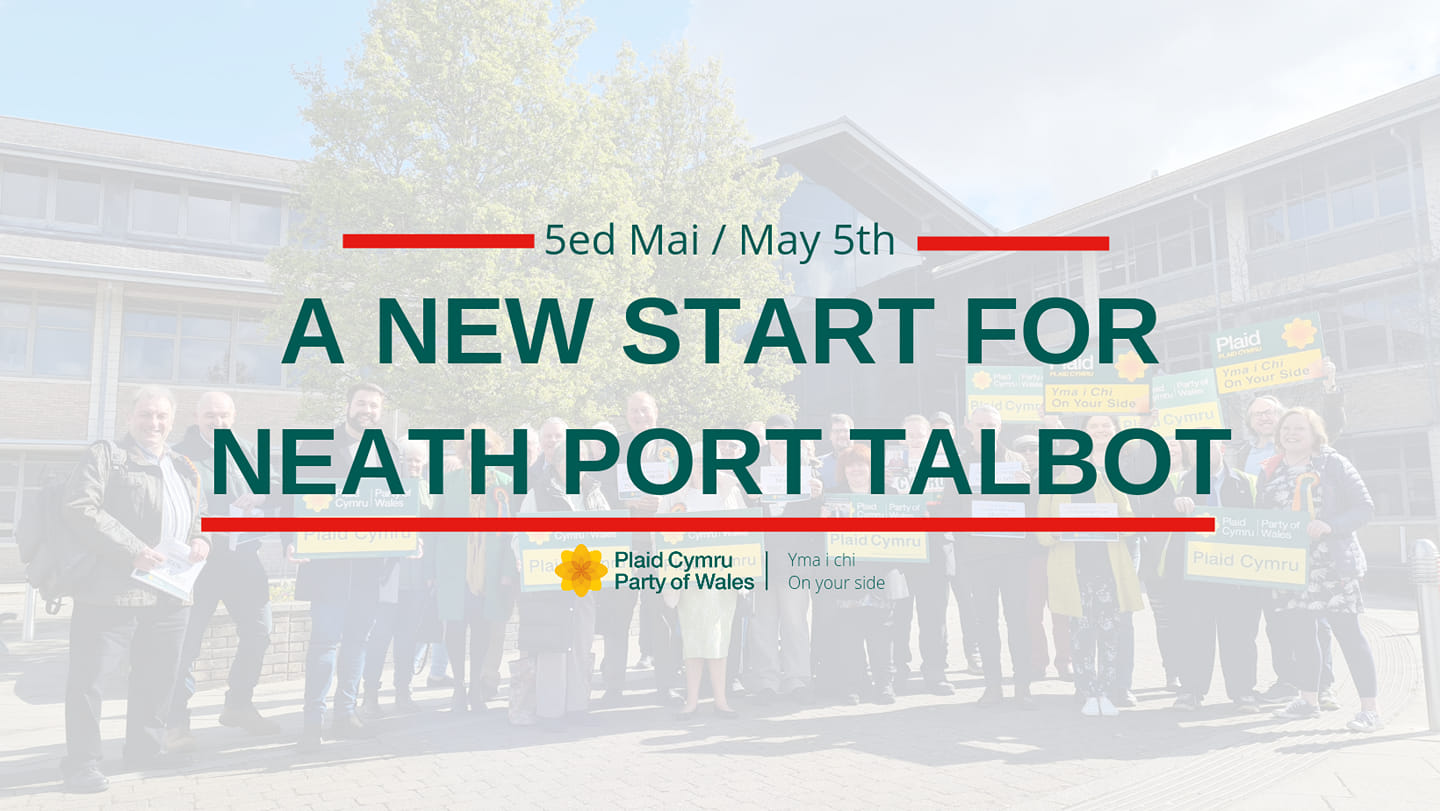 The Plaid Cymru group on Neath Port Talbot Council have offered to begin discussions on forming a coalition administration on the council. This follows the historic election results on 5 May which saw Labour lose overall control of the council for the first time ever.

Plaid polled particularly strongly in the Swansea Valley, as well as seeing councillors elected in the Neath and Aberafan areas.

“This was a historic election result which highlights the people of Neath Port Talbot’s clear appetite for change.

“Plaid's group of 12 councillors are eager to discuss a programme of policies to form a new progressive administration with independents and others in Neath Port Talbot.

“Among our priorities are reviewing schools closure policies, a valleys strategy, supporting small businesses in our town centres and better support for economic development.

“We also want to tackle environmental deterioration across Neath Port Talbot and ensure that street care and visible services are rapidly improved.

“I am confident that there is agreement on many of these issues among the current opposition members. That is why Plaid Cymru is eager to explore the possibility of creating a coalition for common good and we look forward to constructive and positive discussions over the next few weeks.”