I’ve represented my village, Alltwen in the Swansea Valley, as a Community Councillor for over three years now and am currently Chair of Cilybebyll Community Council. Unlike other elected positions, being a community councillor is a voluntary role and I’ve found it to be such a rewarding one: It is the closest tier of democracy to people and is a great way of getting to know and understand the needs and character of your local neighbourhood. 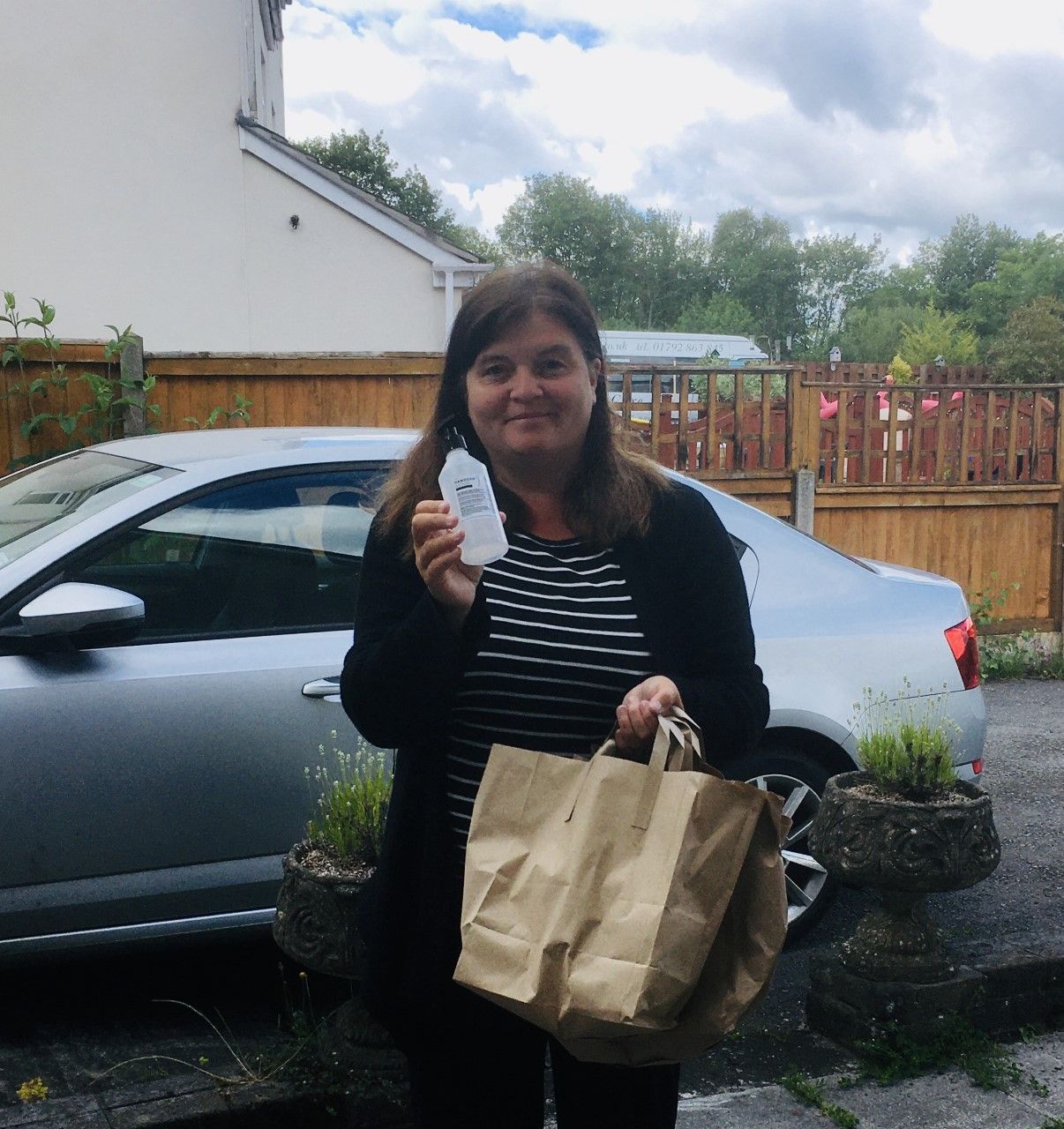 As the Coronavirus crisis started to hit Wales and we edged towards the inevitable lockdown, I sensed that many of my neighbours were becoming anxious about how they would cope with everyday essential tasks such as shopping and collection of medication. I had heard how friends in Cardiff had started a volunteer network in their area and decided, that as no plan had been established by the local authority at that point, that I would do the same in my ward in my capacity as community councillor.

I created a Facebook group called ‘Alltwen Covid-19 Community Volunteers’ and spread the word through local Facebook groups and pages, asking people to volunteer. The response was amazing. Within a few days I had over 20 volunteers on the books. We printed and distributed flyers with the group’s information on them to every house in village - over 1000 homes - as many of Alltwen’s elderly residents are not on social media.

By the end of the first week of lockdown, I had received many more offers of help. I established a system of using Whatsapp and an email group to assign requests for help which came in to me thick and fast after the official lockdown began. As well as helping people with shopping and collecting prescriptions, volunteers were also asked to walk dogs and post letters. We helped local mental health groups who were concerned about the well-being of some of their members, by keeping in regular touch by phone with those who were feeling anxious and isolated. Our group also worked alongside the Local Authority food parcel service for those who were shielding, responding to requests for help that were not eligible under their scheme.

Although I’ve been active in my community for a long time, organising practical help and co-ordinating a group of fantastic volunteers has been such an enriching experience. The messages of heartfelt gratitude that we have received are truly touching. The volunteer group has brought out the best in our community and has shone a light on the importance of community action in a society which has suffered greatly in the wake of the recent period of cuts to services. I have been asked by the authorities to ensure the Alltwen volunteer group remains up and running as we are starting to see the evidence of a second wave, and perhaps a further crisis. And even when it has all passed, hopefully, we can continue to help with other community projects such as improving the environment.