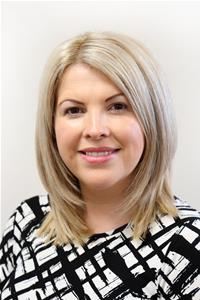 When the boundary commission announced the proposal to merge the village of Trebanos with Pontardawe Town, Plaid Cymru Councillor Rebeca Phillips let her constituents know immediately.

Naturally, this was met with much opposition due to the fact that residents felt that they would lose their village identity if merged with a town centre. The problems that face the areas around the county are all very different. Bigger doesn’t always mean better.

Cllr Phillips organised a petition signed by hundreds of residents and encouraged as many as possible to respond to the consultation. Plaid Cymru elected members on all levels in the area got involved with the campaign.

The boundary commission has listened to these objections and are now recommending to keep Trebanos as a separate council ward. This proves how important it is to have Plaid Cymru elected members on every level to listen to your concerns and act in your best interest!