Sioned Williams, Plaid Cymru Senedd candidate for Neath, has responded to the release of the alleged recording of the Leader of Neath Port Talbot Council, Councillor Rob Jones which has resulted in his stepping down from his role pending an investigation.

"I am deeply shocked at the words allegedly used by the leader of Neath Port Talbot council to describe a Member of the Senedd, who has worked hard to represent her constituents in this region over many years. This kind of crude misogyny can have no place in our politics. 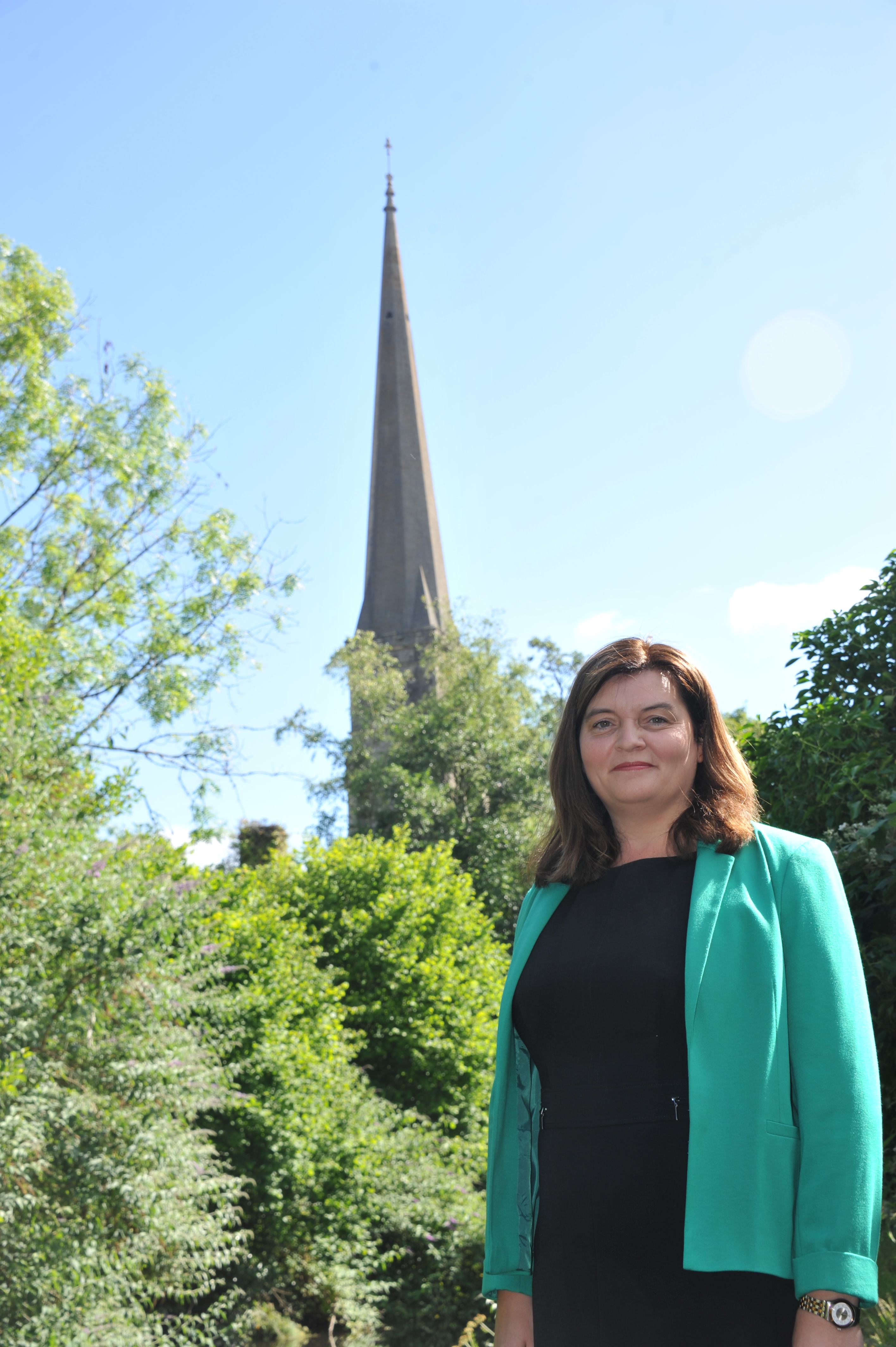 "If these are Cllr Rob Jones’s words, swift action must be taken to restore the people of Neath’s faith in the council that is meant to serve them: The treatment of elected Councillors and the people they represent, alluded to in the recording, is discriminatory, demeaning and undemocratic. The comments made in this recording suggest potentially corrupt practices at the very top of the Labour run Neath Port Talbot council.

"The attitude shown towards those who have been voicing their opinions regarding proposed school closures in the Swansea Valley, as well as being cynical and disrespectful, appears also to display a pre-determination on the decision which he and his cabinet will take. Politics should be about people, not power.

"I welcome the investigation of this matter, in the interests of democracy and in order to uphold standards in public life."