Megan Poppy Lloyd is a well-respected and active community campaigner in her native Neath and has been the Green party candidate at local, Senedd and Westminster elections.

Her decision has been welcomed by members of Plaid Cymru Neath and she is expected to stand as a Plaid candidate in next year’s council elections, if successful in the party’s selection process.

“Having stood against Megan as Senedd candidate for Neath I know that she is a principled and hard working activist and we in Plaid Cymru Neath are very glad to welcome her to the party. We share a passion for ensuring a greener, fairer Wales and I look forward to campaigning with her in Neath to achieve that aim over the next months and years.”

“I am grateful for the warm welcome that I have been shown by Plaid Cymru Neath members and look forward to working with their many local activists to forge change and inspire hope, as we face unprecedented challenges both locally and globally.” 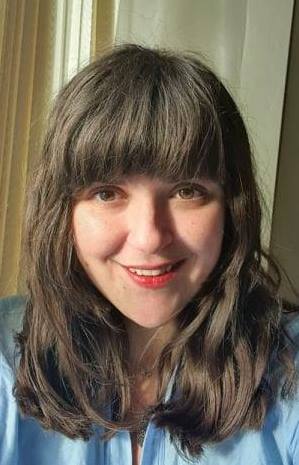 “Activists from many different parties in Neath, especially those among the younger generation, are now joining Plaid Cymru. We are the largest opposition group on Neath Port Talbot Council and we also have many town and community councillors throughout the borough. For those who are looking for an alternative to Labour’s lack of ambition for our communities and the Tories' incompetence, you have a home in Plaid Cymru.”