Plaid Cymru in Neath are backing calls from local community activist Andrew Jenkins, Cimla for Neath Port Talbot Council to submit an expression of interest for the UK City of Culture initiative by the July deadline.

"The communities of Neath Port Talbot are steeped in rich history and vibrant culture, and I think pursuing this will shine a spotlight on the enormous contribution local culture makes to our wellbeing, and how much more it can make.

"The UK City of Culture initiative was established in 2009 with the aim to showcase the impact culture makes to communities across the UK. So far winners have included Derry, Hull, and current title holder Coventry. For the next round, groups of towns will also be able to bid for the award."

“Our county has a rich cultural history, from medieval Welsh poetry and the works of scribes at Margam and Neath Abbey, through early developments in photography and the culture of the industrial communities which defined our land, right down to the modern heroes of stage and screen, from Richard Burton to Michael Sheen.

“We also have associations with some of the finest Welsh language writers and poets of the modern age, such as Gwenallt, Menna Elfyn and Dafydd Rowlands. Singers from Mary Hopkin and Max Boyce to Rebecca Evans, Kathryn Jenkins and Bronwen Lewis. There are many more!

“We are a culturally wealthy community, with a bilingual culture indeed, and we need to let the world know about it. Heritage and Culture are real economic assets. We have to ask why we aren’t we doing more with what we’ve got?"

"Bidding for the UK City of Culture could help the Neath area take better advantage of its outstanding heritage with all the economic and cultural benefits that would bring. There has up to now been a missed opportunity to promote many world class sites such as Neath Abbey to their full potential and this bid would put a new focus on both the importance and the under-utilised benefits of our cultural heritage." 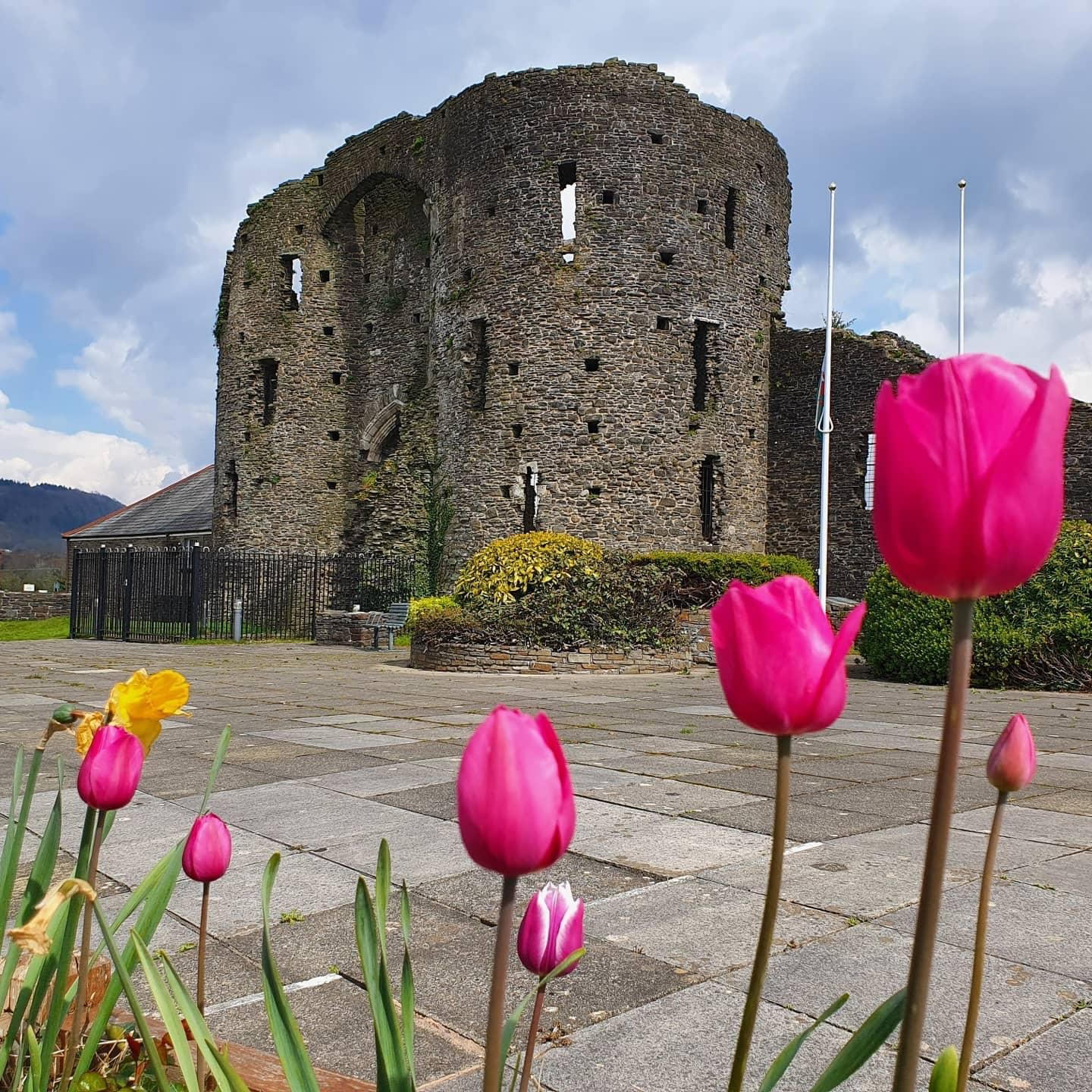