The situation in Neath Port Talbot has continued to deteriorate and we now have the worst Covid-19 infection rates in Wales.

Councillor Alun Llewelyn, Leader of the Plaid Cymru group on NPT Council has written to the Council as well as Jeremy Miles MS, who is a member of the Welsh Government, asking that more be done by the Council, Welsh Government amd the Health Authorities to respond to this serious situation. 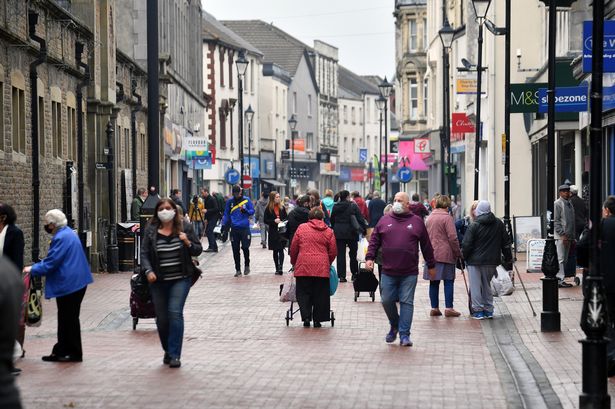 Among the urgent and specific measures Cllr Llewelyn has asked that should be considered are:

“Although everyone bears personal responsibility to keep to the regulations in order to lessen the spread of the virus, simply blaming residents is simply not acceptable as the only response to the very worrying situation - a more effective response is needed by the authorities too. “